Create an Account - Increase your productivity, customize your experience, and engage in information you care about.


Jason Shaffer has resided in the Springfield/Ozark area since 1993, following his graduation from the University of Missouri School of Law.  He currently practices law in Springfield specializing in corporate/business law.  He has lived in Ozark with his family, since 2010, in the Rivers Subdivision where they enjoy a large backyard and the love of two dogs and the ambivalence of two cats.  His son, Jarrett, is currently a ninth grader in the Ozark School District where Jason has served as a volunteer.  Jason loves spending time his free time with his family whether it is pizza/movie night at home or attending Jarrett's numerous extracurricular activities.

Jason has a history of public service beginning with becoming an eagle scout at age 14, serving as President of his Senior Class at Southwest Missouri State University, President of the Graduate Professional Council at the University of Missouri and assisting numerous non for profit companies and charities over the past twenty five years.

Jason is proud of his community and recognizes the great potential it possesses.  As Alderman, Jason intends to serve his constituents by remembering that it is the responsibility of city government to make life better for all of its citizens, especiallly those whose past hard work laid the foundation for the city we enjoy today.  The proper function of a city government is to help, no hinder, its citizens. 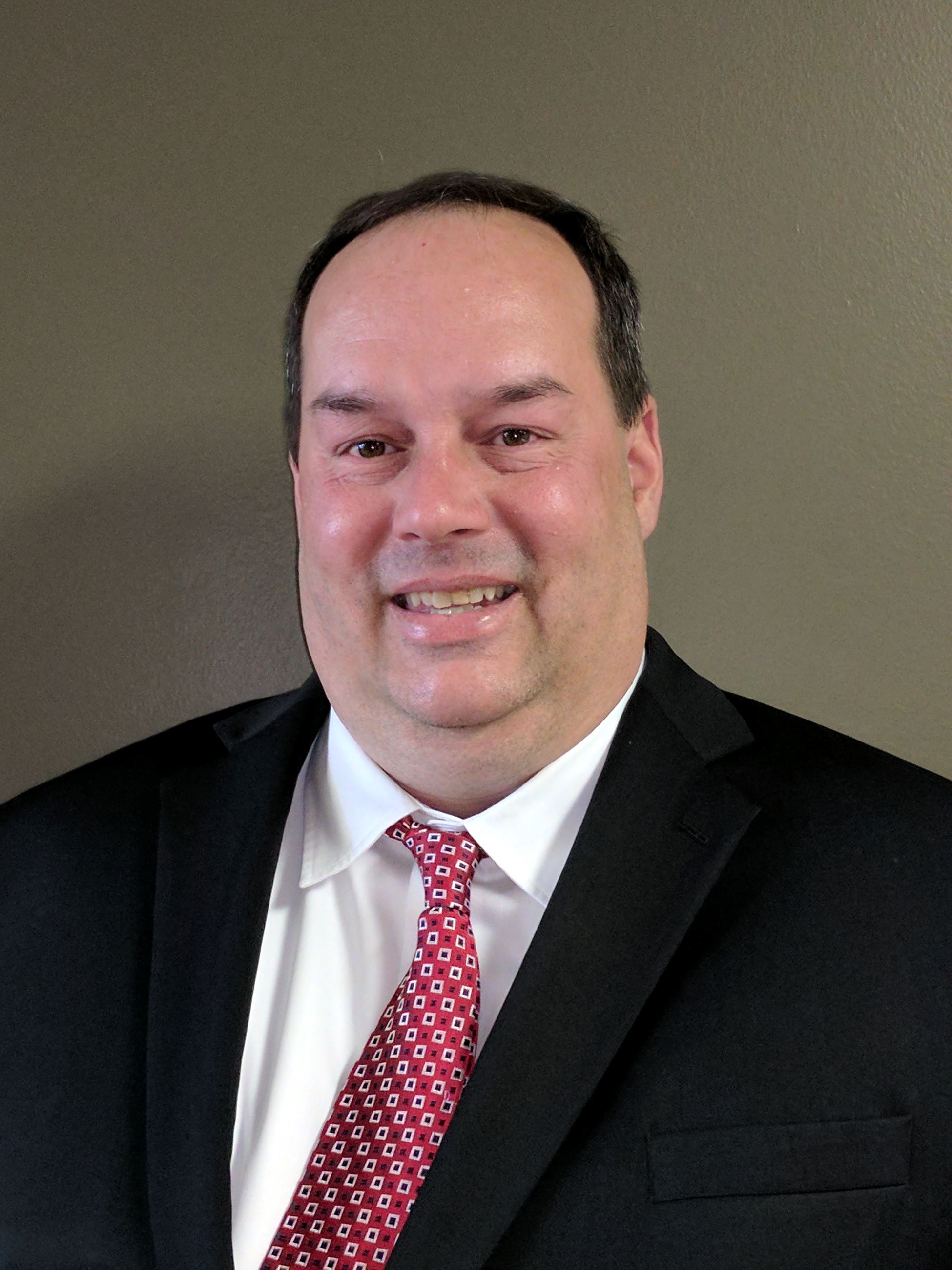